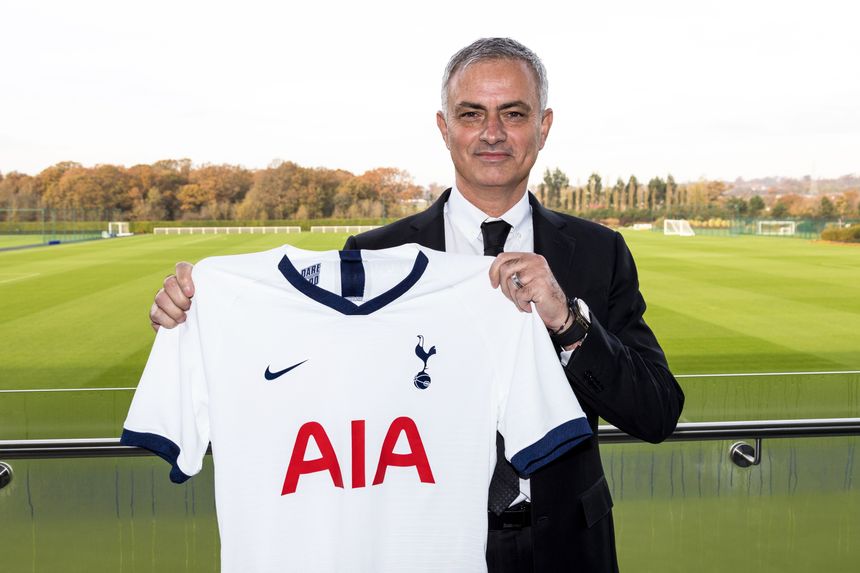 Tottenham Hotspur has sacked Jose Mourinho less than a week before the Carabao Cup final, the Premier League club announced on Monday morning.

The 58-year-old has paid the price for a disappointing campaign, with Spurs currently seventh on the Premier League and with little chance of making the top four.

That may not prove to be too much of an issue, given Tottenham’s involvement in the controversial European Super League – but Mourinho will not be the man to lead them in the new breakaway competition should it materialise.

Mourinho has also been denied the chance of delivering the first piece of silverware to the club in 13 years, with Spurs set to take on Manchester City at Wembley on Sunday.

Mourinho was appointed in November 2019, less than 12 hours after Mauricio Pochettino had been dismissed.

A statement from Tottenham read: “The club can today announce that Jose Mourinho and his coaching staff Joao Sacramento, Nuno Santos, Carlos Lalin, and Giovanni Cerra have been relieved of their duties.

“Ryan Mason will take first-team training today and a further update will follow in due course.”

Tottenham chairman, Daniel Levy said on the club’s official website: “Jose and his coaching staff have been with us through some of our most challenging times as a club.

“Jose is a true professional who showed enormous resilience during the pandemic.

“On a personal level, I have enjoyed working with him and regret that things have not worked out as we both had envisaged.

“He will always be welcome here and we should like to thank him and his coaching staff for their contribution.”