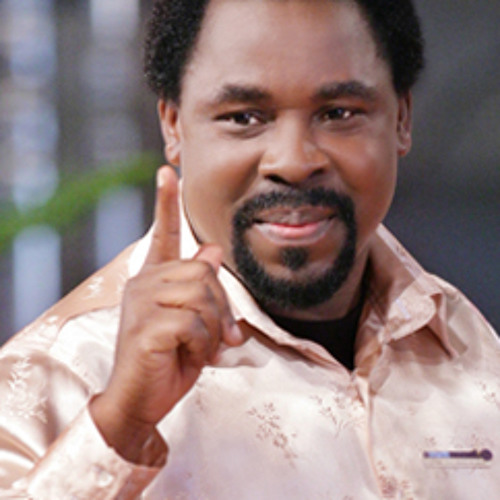 In the aftermath of the news that YouTube has suspended TB Joshua’s popular channel Emmanuel TV, the cleric has reacted to the development, describing it as a “blessing” and calling on his followers to “pray for YouTube”.

“That is the work of God! It is like honey; wherever it drops, insects seek and find it,” Joshua stated during a ‘Partnership Meeting’ held on Friday 19th, 2021.

“What happened is a blessing. I want you to help me pray for YouTube. Don’t see them the other way around; see them as friends,” he added, stressing that many discovered his ministry through the video-sharing website.

Continuing his message the following day, the cleric added that such situations should be “expected” by believers.

“Whatever we are going through is to prepare us for the future… If you want to be strong, you need hard times to be strong. My message to the viewers all over the world – our struggle makes us stronger,” he counseled.

Emmanuel TV had over 1.8 million subscribers at the time of its suspension and its content had been viewed over 600 million times.

A UK-based media organisation, openDemocracy, revealed it had reported Joshua’s channel to YouTube over several videos in which he prayed for those with ‘same-sex attraction’.

In response, YouTube terminated the channel, stating the videos violated their policies on ‘Hate Speech’.

The news of the suspension made headlines in international media including BBC and New York Daily Times.

The contentious decision led to an outcry from Joshua’s supporters, who have started several online petitions calling for Emmanuel TV’s reinstatement by YouTube.

The Nigerian-American Press Association (NAPA) faulted Google for the decision, describing it as “discriminatory” and calling on YouTube to restore the channel and “tender an unreserved apology to The Synagogue, Church Of All Nations”.