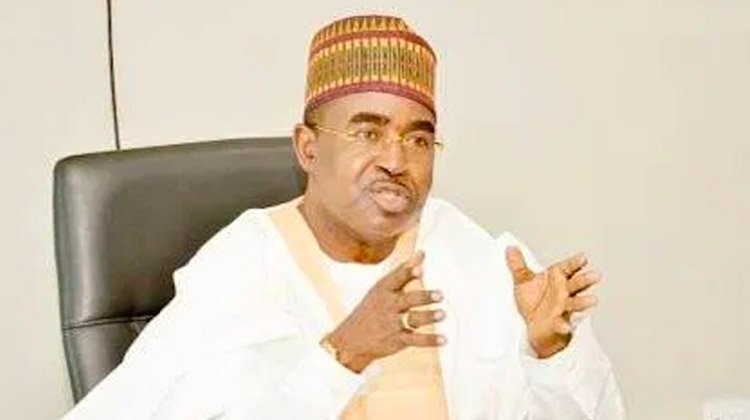 — rates Kano as most drug-addicted city in Nigeria
Eyewitness reporter

The Chairman of National Drug Law Enforcement Agency (NDLEA),  Brig.-Gen. Buba Marwa (rtd) has disclosed that the agency has intercepted and seized a whopping two million kilogrammes of hard drugs worth billions of Naira since January when he took over the mantle of leadership in the agency.

Marwa, who said this on Monday during his visit to the governor of Kano state, Gov. Abdullahi Ganduje, revealed that the state holds an unenviable record of having the highest prevalence of drug abuse in the country.
According to him, the state has about two million drug addicts, representing 16 per cent prevalence.
“In Kano State, drug abuse prevalence is 16 per cent; that is, in every six persons, one is a drug addict and they are between the ages of 15 years and 64 years.“Kano State has close to two million drug users abusing tramadol, codeine and other cough syrups, rather than cannabis.

“I will like to mention here that since I assumed leadership of NDLEA in January, we have seized over two million kilogrammes of assorted drugs, estimated at billions of Naira.

“Eight thousand people were arrested and 1,600 are now serving jail terms in correctional service facilities, and we are still working.

“Drug abuse has gone to the level of destroying our families unless is tackled with all seriousness it deserves,’’ he said.

Marwa said that the use of drugs propelled criminal activities ranging from banditry, kidnapping and armed robbery, among others.

He said that NDLEA was comfortable that Kano State government was a worthy partner in tackling drug abuse.Marwa urged the state government to make legislation that would prevent politicians from giving drugs to youths.

He also urged the government to make legislation on compulsory drug abuse tests for intending couples, also as part of measures to fight against drug abuse.

In his address of welcome, Gov. Ganduje said that Kano State is the most populous state with the highest number of youths and a commercial nerve centre of Nigeria and some West African countries.

“Being commercial centre, some use that opportunity to traffic drugs and you know we have the international airport, railway and roads that link to many states.

“So, Kano finds itself in a vulnerable situation,’’ the governor said. 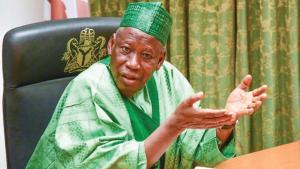 before getting appointed so as to reduce the drug abuse rate in the state.

Ganduje said that government would relocate legitimate drug dealers to a market as part of efforts to check drug abuse and trafficking.