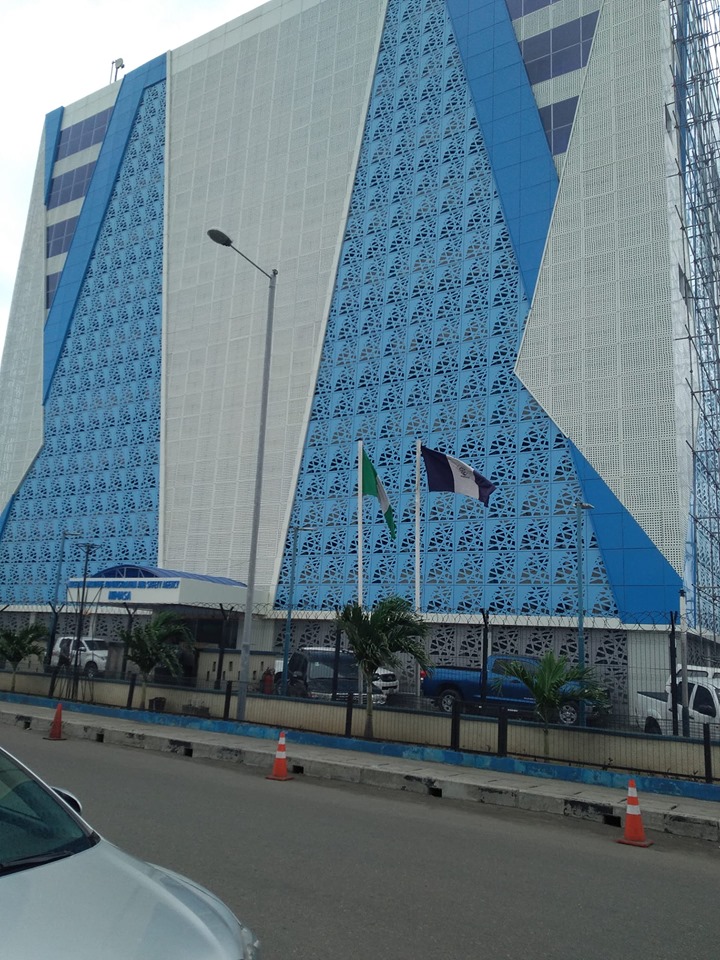 —-as board ratifies appointment of three new Directors, promotion of 295 other staff

In what appears to be a  whirlwind of promotions, the Governing Board of the Nigerian Maritime Administration and Safety Agency (NIMASA) has approved the appointment of three new Directors, Mr. Eric OJI, Mr. Dimowo Heaky, and a former spokesman of the Agency, Mr. Isichei Osamgbi.

Nigeria’s Alternate Permanent Representative at the International Maritime Organisation (IMO), Mr. Dirisu Abdulmumuni, was promoted to Deputy Director, alongside 61 others.

Two hundred and thirty-three (233)other staff were elevated to their next grade levels.

The promotions were ratified at a meeting of the Governing Board of the Agency held in Lagos under the chairmanship of Honourable Asita O. Asita.

The Director-General of NIMASA, Dr. Bashir Jamoh, congratulated the promoted members of staff and charged them to remain committed to the Agency’s vision of making Nigeria great through sustainable harnessing of its huge maritime potential.

Jamoh stated, “We are committed to our promise to always motivate staff and give them the reason for hard work. The promotion process was rigorous but fair to all involved.

“I congratulate all our staff who have been promoted and implore them to see their elevation as a call to more dedication.

“On our part as Executive Management, we will continue to ensure that staff are promoted as and when due so that they are motivated to give their best in the Agency’s drive to make maritime a key element in the country’s economic diversification agenda.”

The Chairman of the NIMASA Governing Board enjoined the newly promoted staff to be more dedicated to their duties, saying the promotions will come with more responsibilities.

The promotion exercise is the second under Dr Jamoh-led management since he assumed office in March 2020.