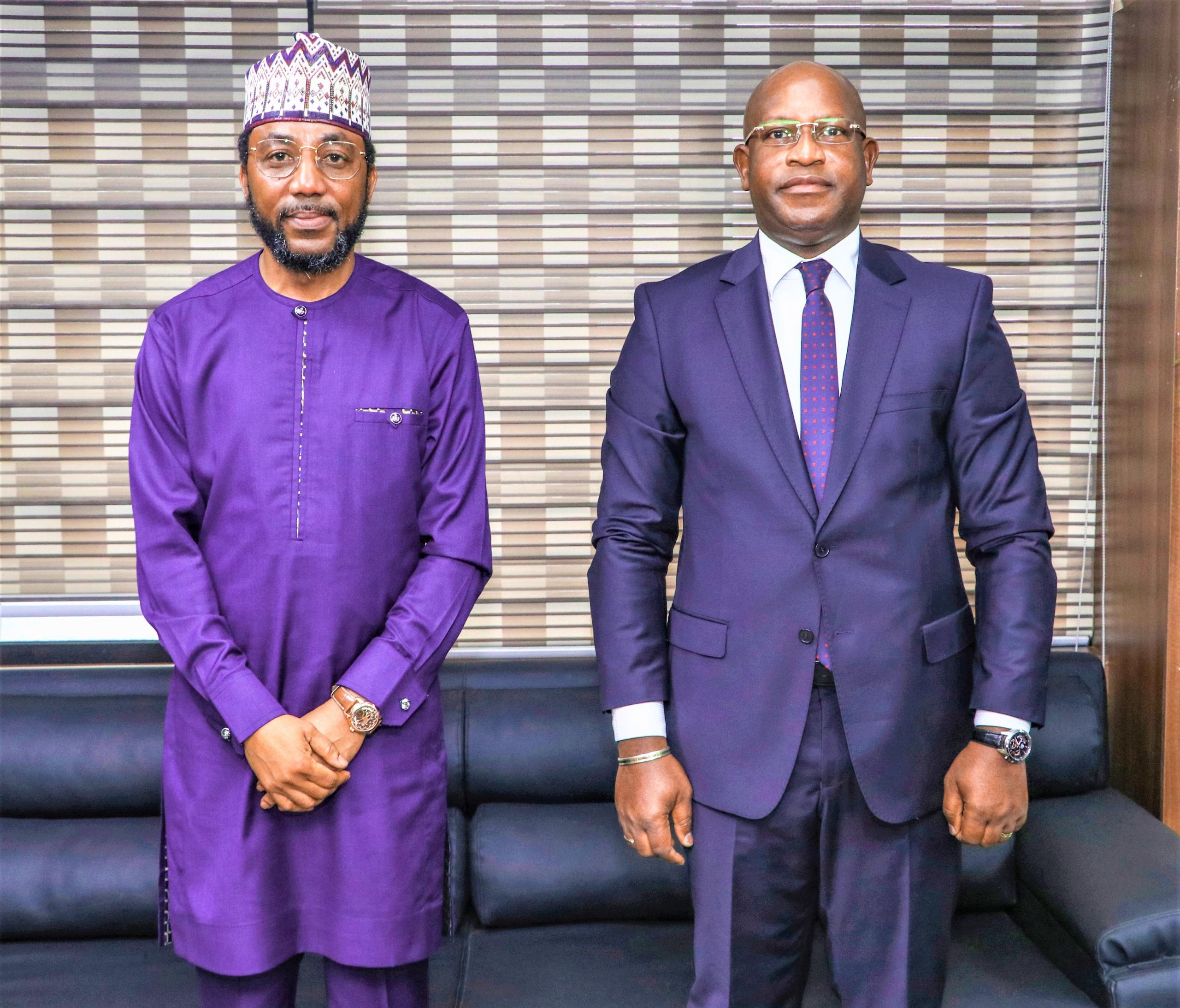 The management of the Nigerian Ports Authority(NPA) has said that the agency has been working steadily to digitalise operations at all port locations in the country, towards optimal efficiency, elimination of corrupt practices, and service excellence.

The Acting Managing Director of the NPA, Mohammed Bello-Koko stated this when he received a delegation of the Ports Management Association of West and Central Africa (PMAWCA), led by the Association’s Secretary-General, Mr. Jean Marie Koffi, in his office on Thursday.

The PMAWCA delegation came to officially invite the Acting Managing Director as a Speaker at the forthcoming 41st PMAWCA Council Meeting, with the theme: “Digitized Port As A Model Of Port Efficiency”, scheduled for November 2021, in Douala – Cameroon.

Bello-Koko informed the PMAWCA delegation that the Authority has over the years championed the transition from manual to digital, automated, and smart business processes by working in collaboration with sister government agencies and providers of terminal and shipping services in the country.

He noted that this approach has enabled the country’s port system to continue to record an increase in cargo throughput every year, despite most of the seaports operating far above their designed capacity.

The NPA helmsman commended the PMAWCA Secretary-General and his team for sustaining the long cordial relations between the two organisations, stating that “PMAWCA has been a worthy partner at boosting regional trade and most importantly, encouraging the spirit of unity and brotherhood among Ports within the sub-region and Africa in general”. 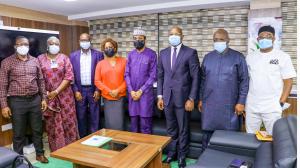 He assured that the Authority is ready to work with PMAWCA to achieve closer regional integration and increased participation of ports in the region in the global economy.

According to him, ” as a port authority, we have been implementing a port community system to improve collaboration and information sharing among all parties in the supply value chain.”

” I, therefore, urge PMAWCA to remain steadfast in the promotion of the single window system as part of port operations in the subregion, this is the right way to improve the efficiency of cargo clearance” he added.

In his response, Jean Marie Koffi eulogized the Authority and its succeeding Chief Executives for their impactful contributions over the years, to the growth and development of the Association.

While thanking the NPA Acting Managing Director for the very warm reception accorded his delegation despite his very busy schedule, he described the forthcoming 16th Roundtable Conference of Managing Directors as part of the highlights of the 41st PMAWCA Council Meeting, where delegates of member ports and sister organizations outside the continent would share experiences on the digital transformation of their ports, the challenges encountered, the solutions applied and achievements therefrom.

He explained that the 2020 edition of the PMAWCA Annual Council Meeting couldn’t hold due to the COVID-19 pandemic that ravaged the entire world.