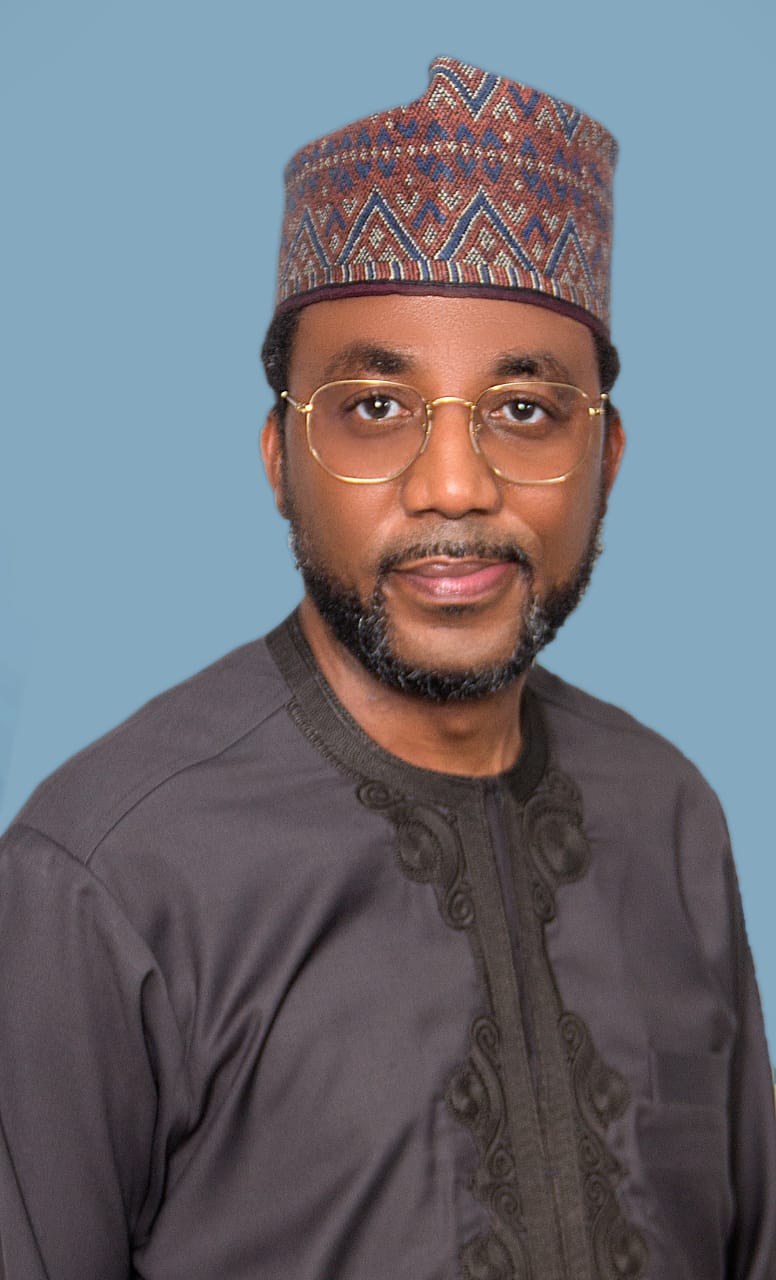 Opeyemi Adesogbon
The Nigerian Ports Authority (NPA) on Thursday affirmed the designation of the Lilypond Container Terminal in Ijora, Lagos as a specialized processing and handling facility for the exportation of the country’s locally made finished and agricultural goods.
The Managing Director of the NPA, Mr. Mohammed Bello-Koko explained that the move would ease the bureaucratic and logistical bottlenecks faced by exporters, thereby promoting better access of the country’s non-oil exports into international markets.
The NPA MD made the pronouncement at the NPA’s Special Day celebration at the ongoing 43rd Kaduna International Trade Fair in Kaduna State, where he disclosed that the Lilypond Terminal would offer exporters a one-stop space to carry out their transactions at a reduced cost and time, thereby increasing their profit margin and competitiveness in the international market.
According to him, the fair’s 2022 theme: “Re-strategizing Nigerian Economy for Global Competitiveness” underscores the Federal Government’s agenda on the diversification of the economy away from reliance on hydrocarbons, by focusing on industrial development, especially local manufacturing and large scale food production.
He said the NPA has initiated several strategies to maximise the movement of non-oil exports across the country’s borders. 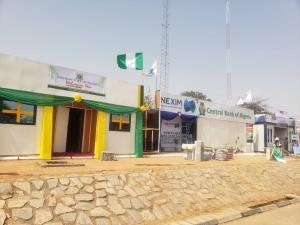 “We are currently in discussion with the terminal operators to give priority to the exportation of agricultural produce and solid minerals, this will stimulate our domestic economy, create thousands of jobs and increase the revenue profile of government at all levels”, he posited.
Belo-Koko further said that ‘’the Nigerian port industry remains a prime economic driver, bearing in mind that 85 per cent by volume of the country’s trade are handled through the port.
”Maritime transport remains the main gateway to the global marketplace. Ocean ports are a central and necessary component in facilitating trade among nations.
”Ports are catalysts for economic development as they enable trade and support supply chains. Recognizing how huge our role as custodian of ports necessitates continuous participation at Trade Exhibitions like this”, he stated.
The NPA helmsman expressed the strong belief that Nigeria should be the hub of international trade in Africa, being the largest economy on the continent.
“If we can harness those immense talents of our huge, enterprising, intelligent and determined youths, along with the vast array of natural resources we are endowed with, Nigeria will be among the first world countries in a decade”, he remarked.
Sharing with his audience plans by the Authority to position Nigerian seaports as the preferred destination of cargo in the region, Bello Koko said the ‘’Nigerian Ports Authority has led the campaign for the actualization of the first of its kind, the Lekki Deep Seaport, which has reached 81 percent completion stage.
He disclosed that operations at the new port are expected to commence in the last quarter of the year.
“The Lekki Deep Seaport is designed to be the deepest port in West Africa and will be a significant game-changer in Nigeria’s maritime economy. This multi-purpose port is expected to generate more than 170,000 direct and indirect jobs when completed, ” he said.
Furthermore, to encourage quick and easy processing of imports, the Authority has begun the implementation of the Nigerian Port Process Manual (NPPM) in conjunction with sister agencies, engender transparency, efficiency and reduce the cost of doing business at the port.
The manual outlines the harmonized Standard Operating Procedures (SOPs) of Agencies operating in the maritime industry.
Koko emphasised that NPPM would foster a very conducive environment for port users, streamline inspection and examination of cargo, check exploitation and corrupt tendencies by service providers, among other benefits.
He commended the organisers of the fair for putting up another successful event.
“I am highly excited that Kaduna Chamber of Commerce, Industry, Mines & Agriculture (KADCCIMA) has continued to provide the platform for entrepreneurs to network and thrive”, he said.
He charged the Kaduna Chambers of Commerce and Industry to brace up for the digital economy while urging the Chamber to join in the campaign to market the economic benefits of the Kaduna Inland Dry Port (KIDP) to the business community in the State.
The dry port facility will help bring shipping services closer to business owners and residents of Kaduna, as it can handle both import and export cargoes, he added.
In his welcome remarks, President of the Kaduna Chamber of Commerce, Industries, Mines and Agriculture (KADCCIMA), Alhaji Suleiman Aliyu described NPA as the artery of the nation’s economy, in view of its strategic role in trade facilitation and providing access for businesses to trade across international borders.
He acknowledged that Nigeria recently signed an agreement that would enhance the flow of goods between Nigeria and Chad.
Aliyu, represented by Surveyor Ishaya Idi, Vice President of the Chamber, commended the Authority for its steadfastness and contribution to the growth of the Chamber, just as he expressed his organization’s desire to sustain the robust collaboration with the custodian of the nation’s gateway.

We have not suspended VIN policy—Customs