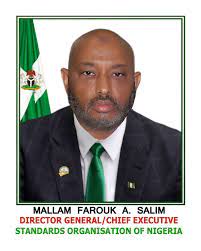 Eyewitness reporter
Using a combined instrumentality of propaganda, blackmail and lobbying, the Standards Organisation of Nigeria (SON) may have succeeded in its long-time inordinate ambition to return back to the ports.
Confirmed sources in the presidency told our correspondent that the agency may have secured a six- months provisional stay at the Port.
The source, who craved anonymity, said the management of SON was able to lobby and convinced Vice-President Yemi Osinbajo, who asked the agency to return to the port for an initial six months period.
Vice-President Yemi Osinbajo is the Chairman of the Presidential Enabling Business Environment Council (PEBEC) which oversees the Ease of doing business at Ports.
The modalities for the eventual return of the agency are currently being worked out to synchronize with the existing structure of other agencies at the Port.
Following the approval of the presidency for SON to return to the port, its Director General, Malam Farouk Salim, has been visiting the heads of the relevant agencies at the Port to secure their support and cooperation for a seamless return.
Malam Salim visited the Customs Authority, NPA and other approved agencies at the Port to court their favourable disposition and good reception to the comeback of the SON.
His visit to the Managing Director of the Nigeria Ports Authority (NPA), Mohammed Bello-Koko, recently was strategic because the NPA is the agency that monitors to ensure the compliance of agencies of government to the directive of the Presidential Enabling Business Environment Council (PEBEC) concerning agencies are allowed in the ports.
At the meeting with the NPA, the SON DG was reported to have discussed the modalities of the agency’s return and how the NPA would ensure it makes it seamless through the provision of office accommodation and other logistics as the port landlord.
The SON was among the mushroom agencies that were weeded out of the ports through the 2011 Presidential Directive to reduce agencies operating at the ports.
After the surgical operations, the over 20 agencies that were then operating at the Port were pruned down to Seven.
They included the Nigerian Ports Authority (NPA), Nigeria Customs Service (NCS), Nigerian Maritime Administration and Safety Agency (NIMASA), Nigeria Police, Department of State Service (DSS), Nigeria Immigration Service (NIS) and Port Health.
But later, the NDLEA and NAFDAC came in through the back door through ceaseless lobbying and campaigns.
These now raised the approved numbers of agencies at the ports to nine.
However, since then, SON has embarked on a relentless campaign to also return to the port, taking a cue from the NDLEA and NAFDAC that were initially dropped but later added.
Despite the fruitlessness of its relentless campaigns to stage a comeback, SON was not a deterrent in its desire to return.
However, the campaign reached a crescendo when the incumbent DG of the agency, Malam Salim, was appointed in 2020.
Malam Salim employed a hybrid of methods to get SON back to the port.
The agency used public enlightenment, lectures and seminars where stakeholders were engaged to speak in favour of the agency’s return.
Critical stakeholders such as the leadership of the Association of Nigerian Licensed Customs Agents (ANLCA) and the National Association of Government Approved Freight Forwarders (NAGAFF) became the megaphones of the agency, advocating for its return.
The two leading associations, which observers said should have ordinarily opposed the staged-managed comeback, given its implications on the cost of clearing procedures and other encumbrances, were at the forefront of the campaign to bring back the agency to the port.
SON management also employed an instrument of blackmail in its bid to return to the port.
At one of his numerous press briefings, which were judiciously deployed in its campaigns,, the DG of SON was quoted to have accused the Customs of complicity in the influx of fake and substandard products into the country, a statement which the DG later denied.
However, the long and persistent bid of the agency to return may have finally paid off with the presidential approval for its initial six months trial at the Port.
The officials of the agency whom our reporter contacted for confirmation of the development were not forthcoming, saying it was only the DG who could comment on the matter.
However, one of the officials confirmed that the modalities for the return are being worked out by the presidency with other existing agencies at the Port.
“Let’s keep our fingers crossed, when all the necessary steps have been taken, the DG himself would address the press to give the modalities for the return.
“Right now, I can’t say anything until the DG holds the press conference” the SON source declared. 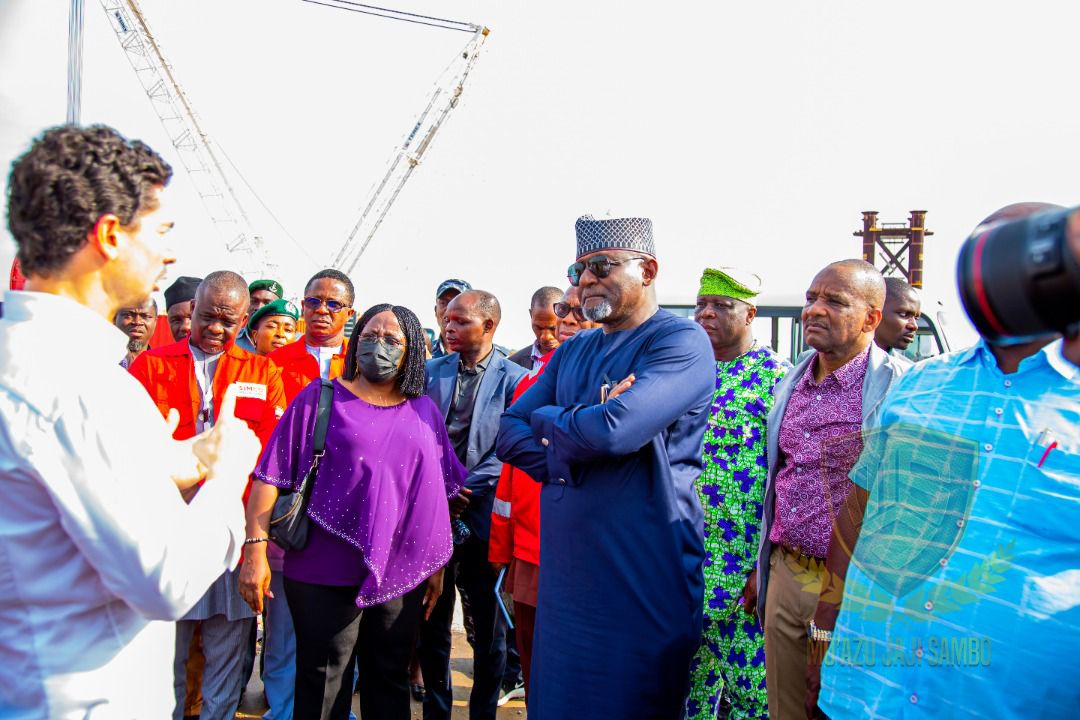 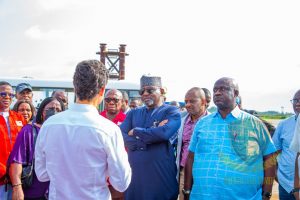 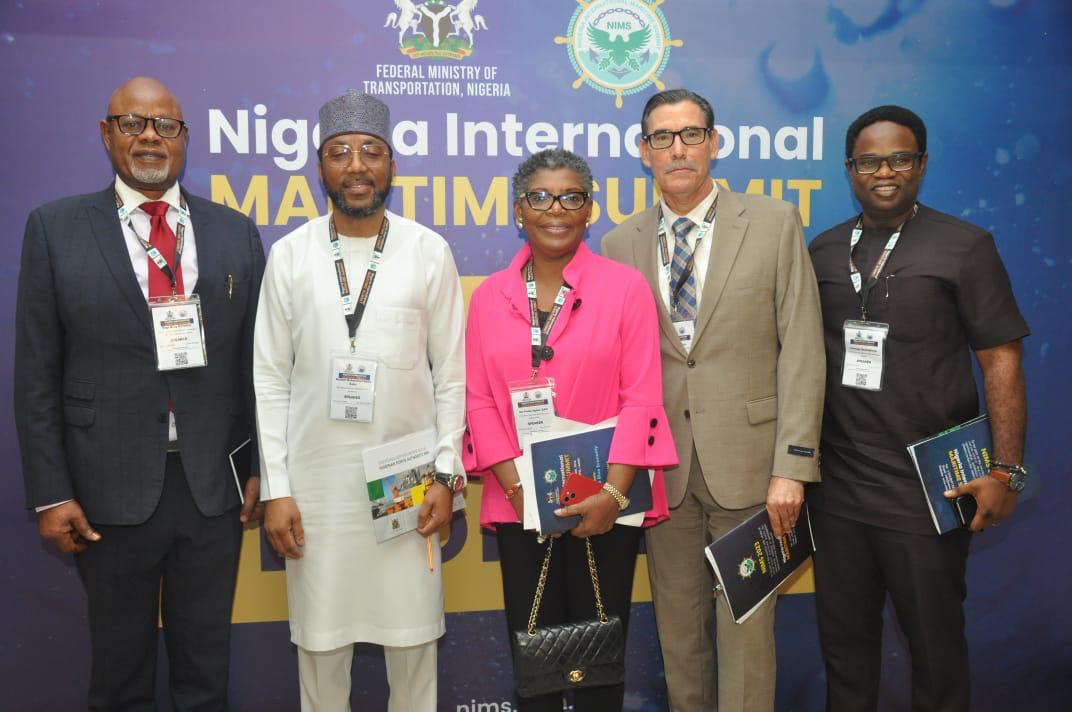 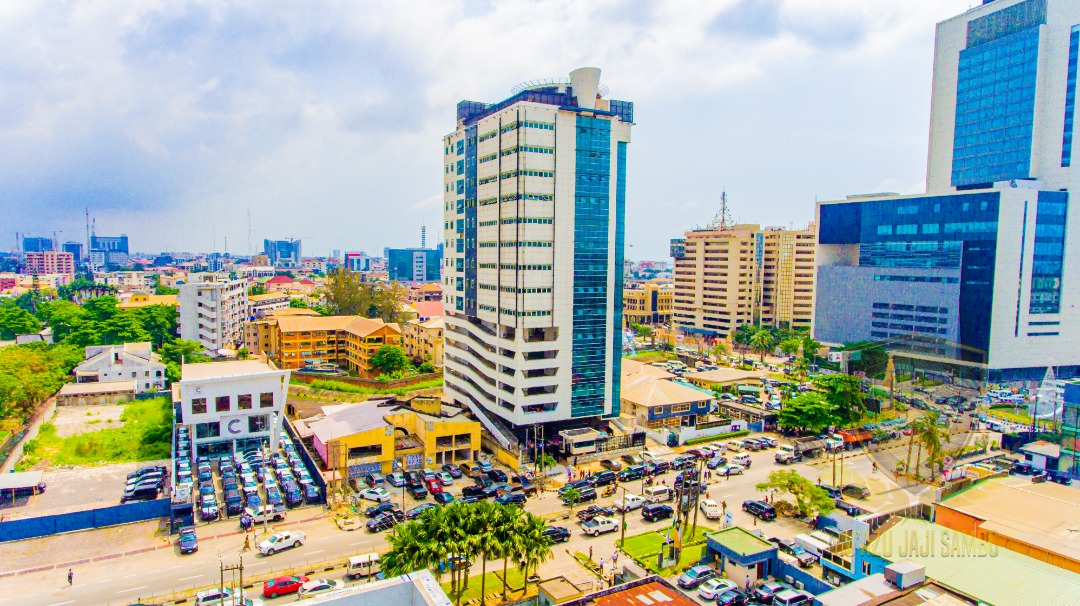 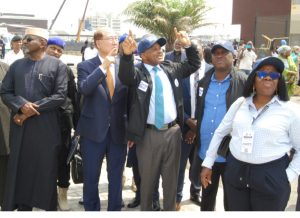 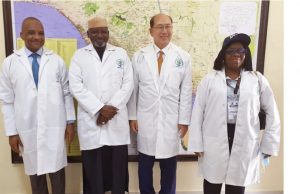