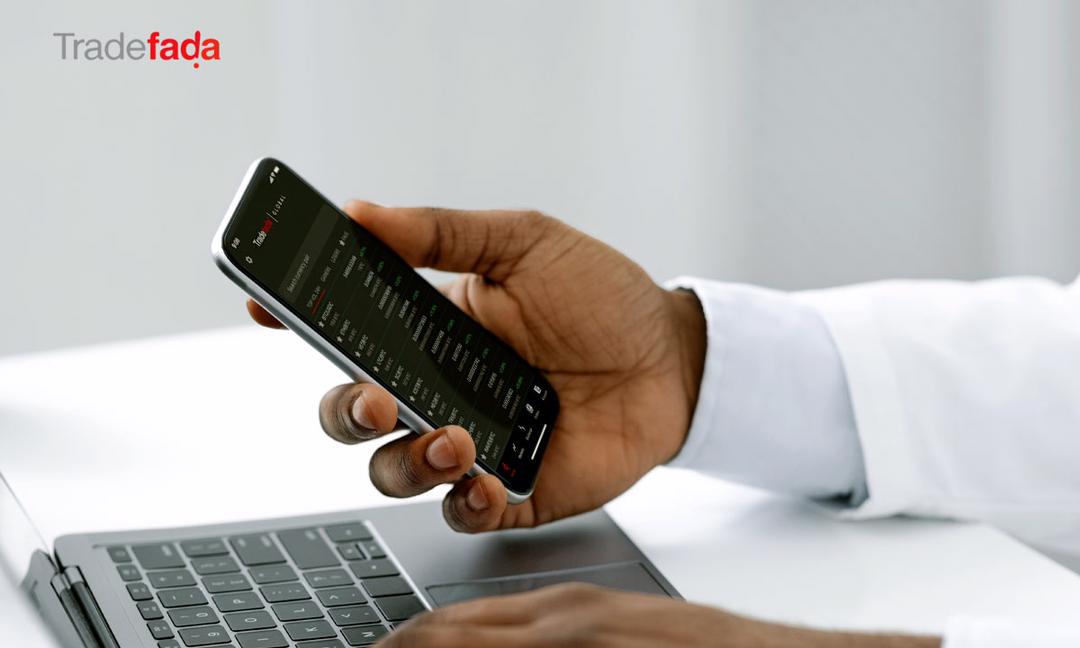 TradeFada Nigeria Limited, one of the nation’s prominent players in the Cryptocurrency ECOSYSTEM, has set up a platform that provides easy operational steps for cryptocurrency beginners.

The Chief Executive Officer of the Company, Mr. Seun Dania, explained that first, beginners need to buy Bitcoin with fiat and this can be bought with naira or over 30 other global currencies on the TradeFada platform.

He added that users can store their Bitcoin on the exchange’s enterprise-grade wallet, which abides by the highest security standards for protection and reliability.

For further security, users are mandated to use high complexity passwords and enable Multi-Factor Authentication on their accounts.

To guard against ‘phishing’, users are advised to have anti-virus software up-to-date and carry out regular scans.

Dania further explained that TradeFada complies with global KYC best practices and verification is required to trade high volumes on the platform.

On TradeFada, you can trade CRYPTO-TO-CRYPTO on the spot on over 100 trading pairs including Bitcoin, Ethereum, USDT, Dogecoin, PAX, Polkadot, Unobtanium, Ethereum Classic, Litecoin, Ripple, Cardano, AAVE and so much more”, Dania noted.

Cryptocurrency is digital money that can be obtained with fiat currency via exchanges like TradeFada or, in some cases, through a process called “mining.” 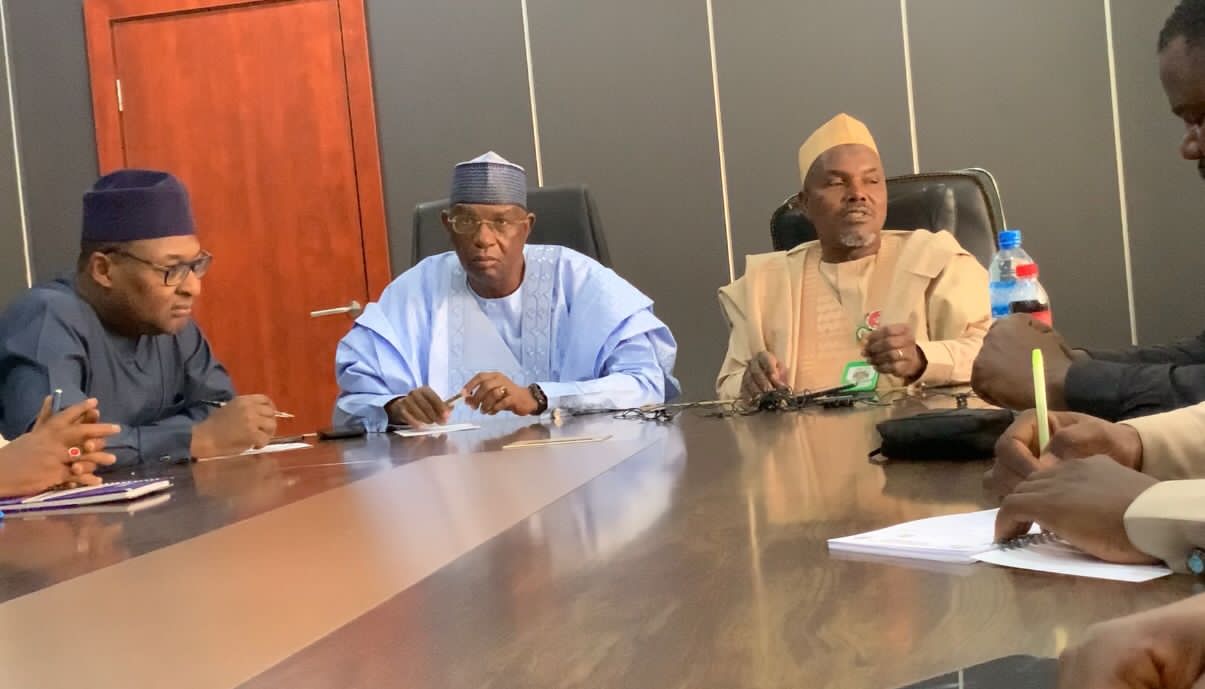 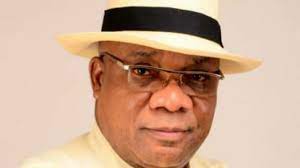 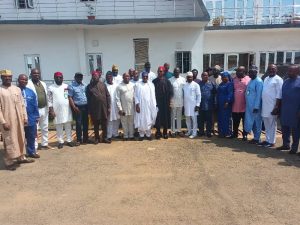 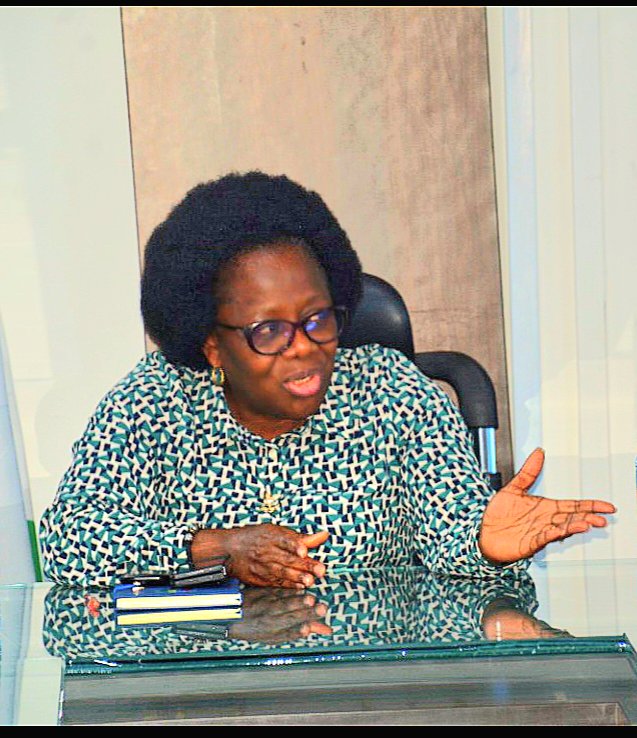 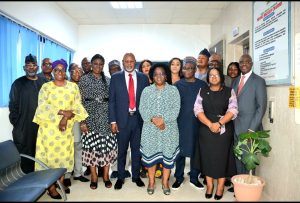 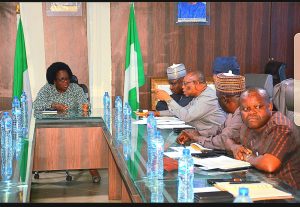